Searching for Alaskan Dog Names for your new puppy?  Whether you have a dog breed developed in the far north, love the natural beauty of Alaska, or just have a fascination with the language, you might just find the perfect dog name on this list.

Alaska is home to at least 20 Native languages. Traditional Alaskan names are often used for both girls and boys and it is not unusual to find a family who names their new son after his grandmother. 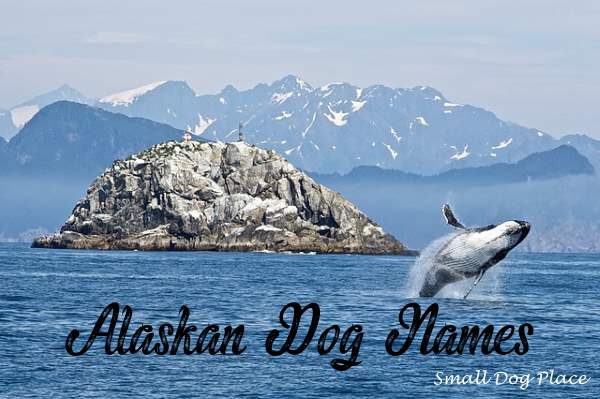 The names on this page represent three different categories:

So many of the traditional words found in these languages are long and contain many syllables.

Though beautiful to the ear, they may be too much for a dog to recognize.  There are many dazzling names but I have restricted this list to ones that would work well for dogs.

So remember, your dog doesn’t need to be the next Balto, run the Iditarod, or even be of a breed developed in Alaska to be christened with one of these great sounding names.

Some small breed dogs associated with Alaska and the North.

HINT:  Pronunciation
The letter I is usually pronounced as ee so that the name Miki meaning little is pronounced mee kee

Here are samples of some common terms associated with Alaska including native animals, indigenous peoples, geographic and weather related terms.

Many people have named their dog with one or more of these words not realizing they can also pertain to Alaska.  Any of these words would make great Alaskan Dog Names.

Totem (as in Totem pole) 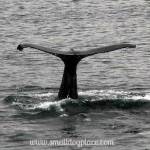 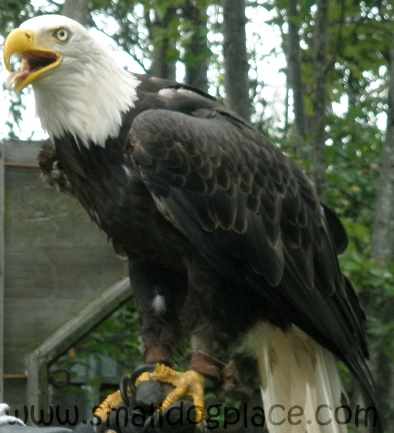 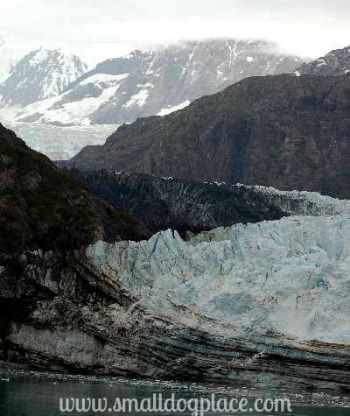 These names can be used for either male or female dogs unless noted. These are names found in the languages of the native Inuit peoples.

Pinga:  Goddess of the hunt, fertility and medicine

Pakak:  One that gets into everything 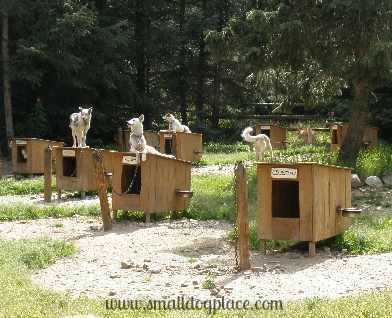 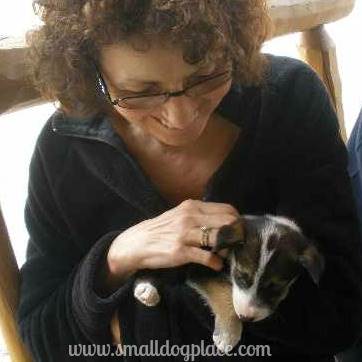 This is me petting a future Alaskan Sled Dog Puppy 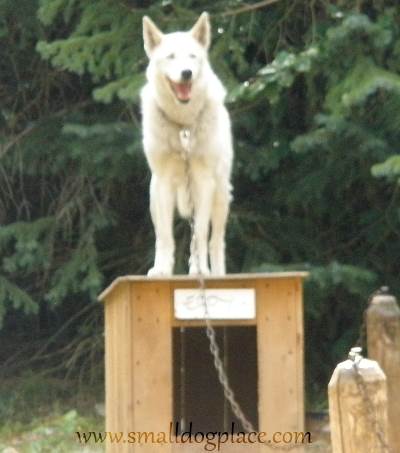 Famous Alaskans that will Share Their Name With Your Dog

Wyatt Earp - known for his participation in the gunfight at O.K. Corral.

Jewel Kilcher - a singer-songwriter, guitarist, producer, actress, author, and poet, and a member of the Kilcher family that has gained fame in the T.V. Reality Show, Alaska, The Last Frontier.

James Morrison - a famous actor raised in Anchorage. He's starred in many film and television shows, including 24, Frasier, and The X-Files.

Gary Paulson - a writer of young adult fiction, writing over 200 books including, Hatchet, Dog Song and The Winter Room

The Photos on this page were taken during a summer trip to Alaska.  The dogs train all summer for the upcoming winter Iditarod.