Think Scottish and you are likely to conjure up images of Bagpipes, Kilts and Scotch whiskey.

Lest sounding a little cliché, Scotland is also known for their haggis, porridge and shortbread.

Home to highlands, lochs, hundreds, and hundreds of islands, Scotland is a modern country with a rich long history.

The Loch Ness Monster might make his home there,  but to dog people, the country represents a long tradition of breeding amazing dogs. 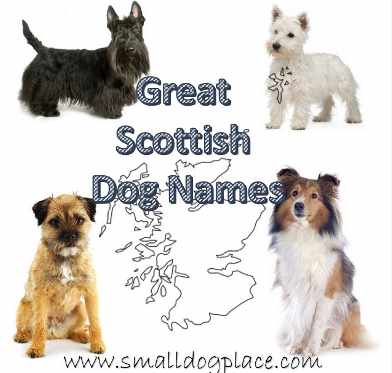 The Scots developed many of the modern breeds, quite a few being small dogs.

So, if you have a

Why not consider a good old Scottish Name for your pooch.

There are many more amazing Scottish names out there but I chose these names because they were short and did not did not sound like any English Language Dog Commands.

Those are Only the Small Dog Breeds from Scotland.  Here's More Scottish Breeds that are Too Large for this Site

Adaira - from the fork at the oak tree

Aila - From a strong place

Ailsa - from an old Viking name of a Scottish island

Bonni - Many charms and beauty

Bridget - from the Gaelic meaning power or strength

Dallas (boy or girl) means living on a clearing

Davina - from the male name David, loved one

Donalda - ruler of the world

Eara - from the East

Elsbeth - the Scottish equivalent of Elizabeth

Fenella - one with a fair shoulder

Fergie (for a boy or a girl) means vigorous

Heather - a type of flower;  It also means good luck

Ina - from Anglo Saxon meaning home or to entertain

Isla - From Islay or Rocky Place

Jannet - the Scottish for girls

Kenna - meaning Born from the flames

McKinsey - Daughter of the fair one

Nessie - from the Loch Ness Monster

Vika- meaning from the creek

Wynda - from the narrow passages

Adair - from Gaelic meaning from the oak tree ford

Alec - from the Scottish meaning abbreviation of Alexander; defender of mankind

Angus - From the Shakespeare Play, Macbeth

Brody - refers to the castle Brodie in Scotland

Bryce - from both the Scottish and Celtic

Cailin - a modern one

Camden - from the winding valley;  originally a surname

Colin - From the Gaelic meaning child or cub

Craig - A person who lives near a crag

Clyde - a place name referring to the River Clyde in Scotland

Donald - From Celtic meaning ruler of all

Dow - a dark haired one with a happy heart

Erwin - a friend that is beautiful or fresh

Ever - strong as a boar

Ewen - one who is of the yew tree

Fang - a pen for sheep

Ferris - one who makes good choices

Fraser- coming from Clan Fraser in the lowlands

Gawen - bird or hawk used as a weapon

Gordan - (or Gorden) untidy and restless

Graham - from English and Scottish origin meaning from the gray home

Haddow - a person from Haddo (medieval location in Aberdeen)

Irvin - from the city

Kade - from the wetlands

Kerk -from the church

Kin - From the top of the cliff

Kinny - From the top of the cliff

Lachlan - a person from the land of lakes or lochs

Lennox - a place name and clan name;  Lennox the Scottish nobleman is a character in the play MacBeth

Lyle - From the Island

Malcolm - Servant of Saint Columba; a royal name in Scotland.

Marcas - from Scottish and Irish, form of Mark

Max - The stream of Mack

Maxwell - The stream of Mack

McGill - Both Scottish and Irish in origin

McGregor - son of a shepherd

McGowan - son of the smith

Monroe - Surname meaning from the mouth of the roe

Murdock - from the Scottish and Celtic meaning protector of the sea

Murray - from the sea

Ness - From the Headland

Norris - From the north

Scottie or Scotty - form of Scott

Stewart - Keeper of the estate 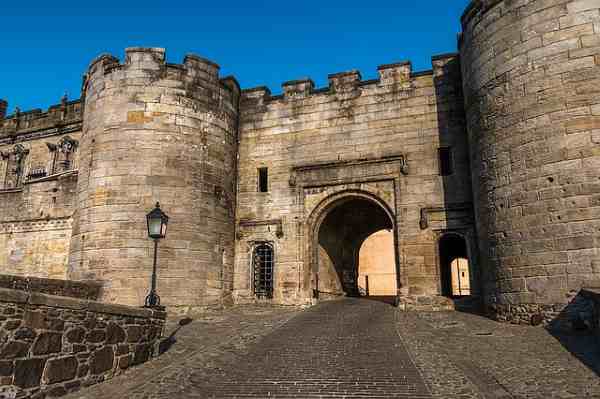 Andrews – for St. Andrews, a burgh in east Scotland that is also home to St. Andrews University.

Arran – as in the Isle of Arran.

Cuillin – a range of rocky mountains located on the Isle of Skye.

Edinburgh – the capital city of Scotland.

Glasgow – the largest city in Scotland.

Hamilton - one of the larger cities in Scotland

Skye – as in the Isle of Skye, a gorgeous island in northwest Scotland. An old castle built in the 13th century 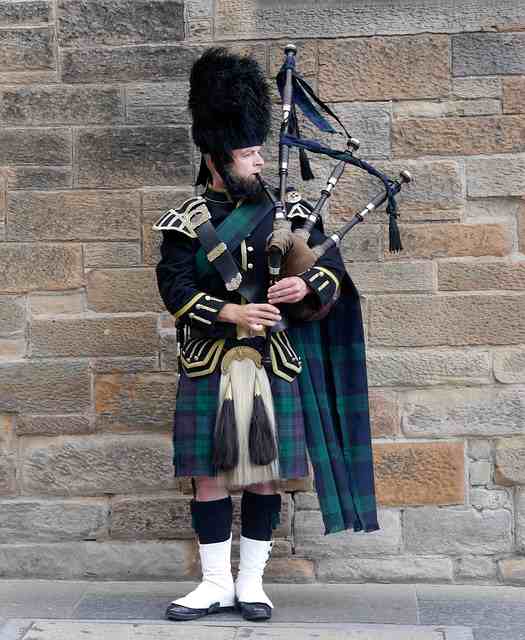 Bogbean - a Scottish herb used to flavor some ales.

Cricket - another sport played in Scotland

Kelpie - a mythical character known as the Scottish "Water Horse."  Probably not appropriate for the Australian Kelpie Dog Breed

Kilt - garment worm by me in the Scottish Highlands

Laddie  - name for a boy

Lassie - name for a girl

Porridge - breakfast food made with oats

Quid - an informal name for the Scottish currency

Scotch Whiskey - either name would work for a dog

Sterling - The name of Scottish currency

Famous Scots that Will Share Their Name with Your Dog 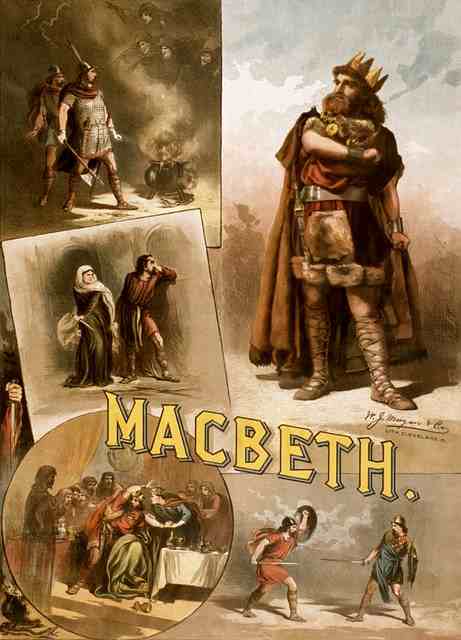 Macbeth, the character in Shakespeare's play of the same name was a Scottish Duke

Kenneth Grahame  Wrote the Wind in the Willows

William Wallace - known for his role the Scottish Independence

Curious about Scottish names and want more information?  I ran across this site, Scottish at Heart, that has some fascinating information you might want to check out.