Call them Old-Fashioned, classic or Vintage, some names seem to come and go, but many are making a comeback.

Some ancient boy names are just as popular today as they were 4 or 5 centuries ago.  Consider John, William, Andrew, George, or Henry.  Some names just seem to stand the test of time.

Others come in and go out of favor as the centuries march forward.  But what if you want a unique name of a dog rather than your human son?  Some of those names that seem to be lost to history can quickly be revived by naming your male puppy an old man's name.

Sounds odd?  Well, maybe it's not as unusual as you might think. 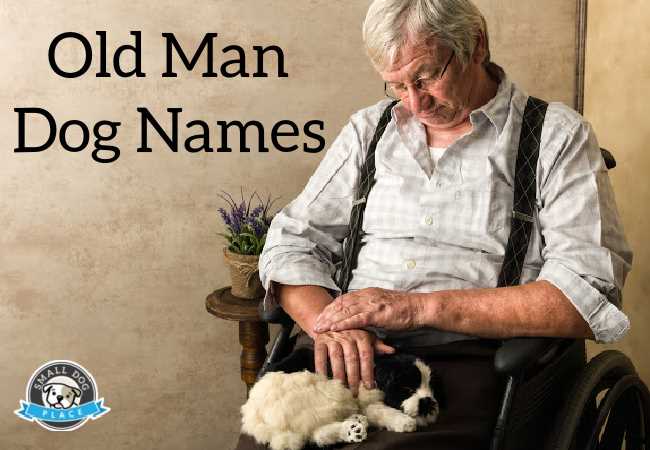 Undoubtedly a significant inspiration for dog names in recent names is the need by many pet parents to make their dog stand out in a crowd.

Consider a typical dog park where there are multiple numbers of dogs. Isn't it easier to shot out the name Beauregard instead of Rover?

Dog parents what something more unusual, rare, or even unique to their extraordinary four-legged child.

Suppose you anticipate the arrival of your newest boy puppy. In that case, you might also want to choose a remarkable name for that fur friend.

You know, Something that your friends never imagined.

Something that just rings true to your own individualism.  Perhaps you want to turn the old new again by choosing an old man name for your dog.

Perhaps, you just like the sound of the names of your grand or great-grandparents.  Some are unquestionably dated.  Those rather antique names may resonate in your mind.

You'll find that many historical boy names have stood the test of time.  Think John, William, or Charles if you are among those of English-speaking nations.  Those names never seem to go out of fancy.

But, there are other just as ancient names that may not be as popular today as they were 1000 years ago.  These are the names that many people chose for their new fur babies.

A Brief History of Names

Many names in Colonial American were borrowed from the country from which people originally immigrated.  Since there was such as large population coming from England, most names were predominately English, Scottish, or Irish in origin.

Each new century brought new ideas to naming their babies.  For example, in Victorian times, Biblical names, as well as names from literature, history, mythology, royalty, and military heroes, were quite popular, especially in the United States.

Where did we find these Old Man Dog Names?

Many came from my own head or those of my family, but I'll admit, I had some help.

As you read down the list of names, you will notice that many of them are Hebrew in origin and can be found in the Bible.

Some are taken from the names of former U.S. Presidents.  Many come from English, Scottish, and Irish historical documents from the 19th, 18th, 17, and 16th centuries.

Some reflect names from the colonial period of American history.

I will also admit that I love historical fiction. I'm also an amateur historian, so many of the names popped into my head from the resources I encountered.  I also have quite a few relatives with names that fit the bill as well.

These names are listed below alphabetically, but any 21st-century reader will recognize most of these names because they have been used in current and popular culture, either in print or the big screen.  All these names have a decidedly old tone and would make great dog names for a male puppy.

There are some very old boy names that won't appear on this list.  Names such as John, James, Charles, and William are traditional but still used frequently today.  I deliberately left them out, even though they would make good dog names. 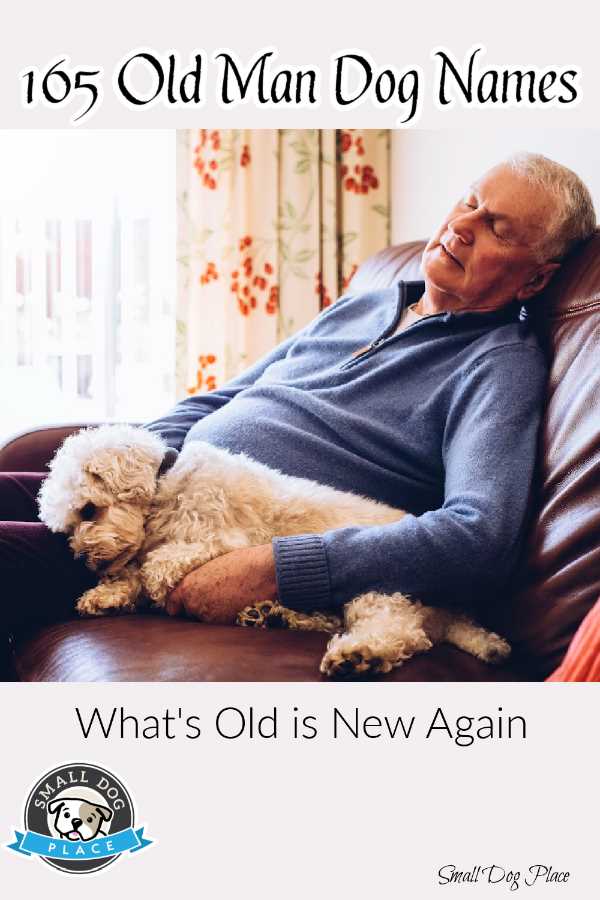